The DJSI were among the very first set of global indices to measure the ESG performance of companies and have become a key benchmark for investors who integrate sustainability considerations into their portfolios. In 2020, ANZ was recognised as a leading bank (ranked in the top 10) globally by the Dow Jones Sustainability Index.

FTSE4Good reviews publicly available information on listed companies, and screens for performance against environmental, social and governance standards and is one of the best known global sustainability indexes. ANZ has been a constituent of the FTSE4Good Index since 2001.

ANZ is a constituent of the MSCI Global Sustainability Indices. The annual indices include companies with the highest environmental, social and governance ratings relative to their peers.

In 2019, ANZ was awarded two top honours at the AWEI Awards, including being named one of Australia’s most inclusive workplace for LGBTI (lesbian, gay, bisexual, transgender and intersex) people after receiving Platinum Employer (long-term Gold Employer) status.

GoodCompany - Best Workplaces to Give Back

GoodCompany.com.au is Australia's largest unified workplace giving, volunteering and fundraising platform. In 2020 ANZ was recognised as being in the Top 10 Best Workplace to Give Back in Australia for the second year in a row. 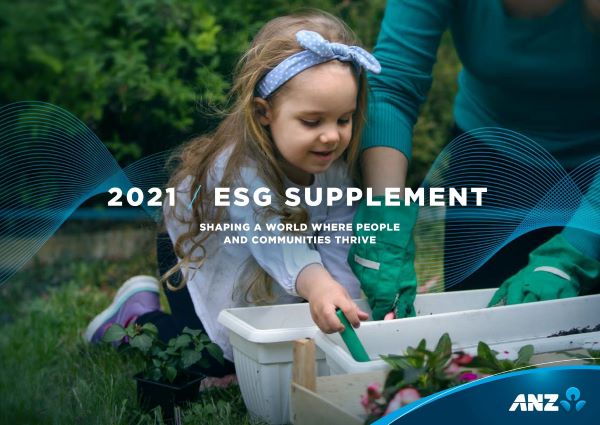