A successful exit:
how these holiday-park owners did it

Quentin and Patrice Fletcher tell Ben Hurley how they managed their business sale, setting themselves up for their future life.

From the beginning, Quentin and Patrice Fletcher had the goal to one day exit their business. They planned to build up BIG4 Holiday Park in Atherton, northern Queensland, to a point where they could sell it and make enough money to live comfortably and provide for their daughter’s future.

By the time they sold their business in November last year – having devoted 15 years of their lives to running it – they not only had a detailed financial strategy, they were also living and loving the future life they saw for themselves.

“Some people find it quite a shock if you don’t have hobbies or things you want to do, especially after running a big and demanding business,” Quentin Fletcher says. “But for us, we had already stepped back and had adjusted to a slower lifestyle, we had always done two overseas trips a year anyway, now we can do more. Travelling is a lot of fun.”

The value of expert tax advice

When they started looking into the sale of their holiday park in Atherton, northern Queensland, they decided to engage the services of a large accounting firm to advise on structuring their business in preparation for sale. Quentin Fletcher had an accountant he used for business matters, but was glad he brought in different expertise to handle the complexities of selling a business and its personal-finance implications.

The consultants came back with extensive instructions and the couple tasked ANZ Private Advisory with helping them put it all in place. They took advantage of a range of concessions available, including capital gains tax concession and tax breaks for small businesses. “You need to see a specialist consultant for the best net result,” Quentin Fletcher says, “it’s worth paying the money.” 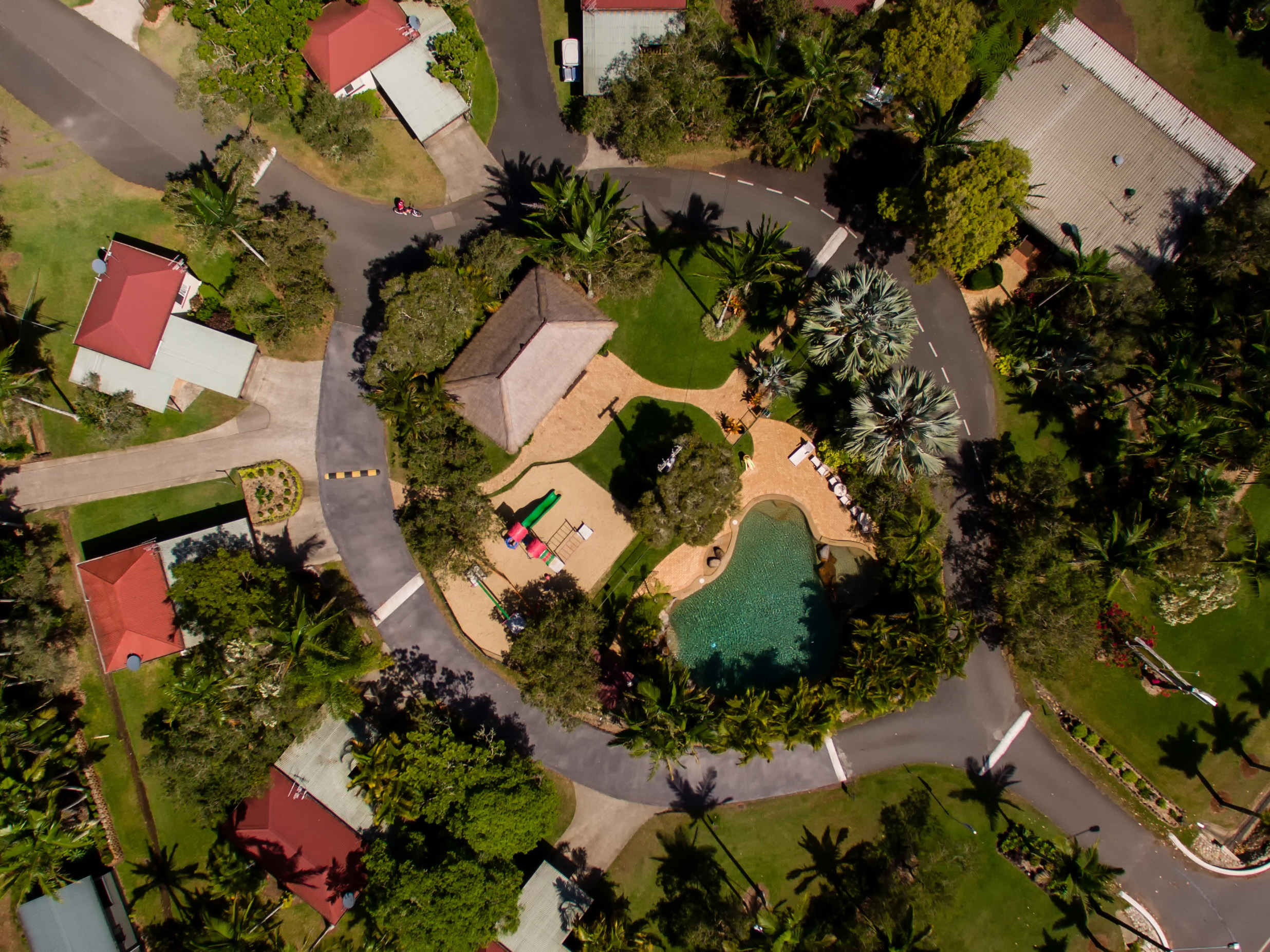 Aerial view of BIG4 Holiday Park in Atherton, northern Queensland, which was sold to NRMA Parks and Resorts in 2018.

Leaving a business can be emotionally very difficult for business owners. After years of investing their time, energy and personal wealth into the business, it can become a part of their identity that they cannot imagine being without.

And so it was with the Fletchers. Their business was more than their livelihood; it was a big part of their social community.

“It was like saying goodbye to the family,” Quentin Fletcher says. “It had been such a big part of our lives we were extremely proud of what we had achieved, within the industry we were very, very well known.”

But the Fletchers had been gradually delegating responsibility and stepping back from the business years before the sale, and this made the transition easier.

For the first seven years of running their business they sweated it out with a six or seven-day working week. Then some health complications forced Quentin Fletcher to take a one–and-a-half-year break. They hired managers to run the business for them, which was the beginning of a long, gradual process of stepping down their involvement.

Selling the business was exhausting. Quentin Fletcher says one of the hardest parts for him was the due diligence prospective buyers put the business through. They went through the paperwork in minute detail, had engineers examine sewage and drainage, and liaised with the local government to ensure there were approvals in place for every structure. At times it felt like a personal affront.

“There were some areas where we ran things very efficiently and they questioned our integrity,” Quentin Fletcher says. “They said: ‘It’s not possible to run it like this, these figures can’t be right.’ I said to them: ‘That’s just because you run your businesses with that level of expense, but we don’t.”

A plan for post-business life

The sale went through in the end, and as the dust settled the Fletchers held extensive talks with ANZ Private to build their post-business financial plan.

ANZ then put together a tax-efficient investment portfolio that included properties, shares, as well as cash and term deposits.

It also included a separate account that allows Quentin Fletcher to “play” on the sharemarket without risking the couple’s broader portfolio.

Quentin Fletcher also took this opportunity to conduct estate planning to protect their daughter’s inheritance. As all of their wealth would be left to one child, he became uncomfortable at the prospect that half would go to her spouse if she divorced.

He decided to set up a bloodline trust, which has a greater level of protection against divorce or bankruptcy proceedings, and can also be very tax efficient. But it took some deft diplomacy to explain it to his daughter’s partner.

Says Quentin Fletcher: “When I told my future son-in-law, I said ‘this is to protect your children; your children will be protected if they marry and separate’.” 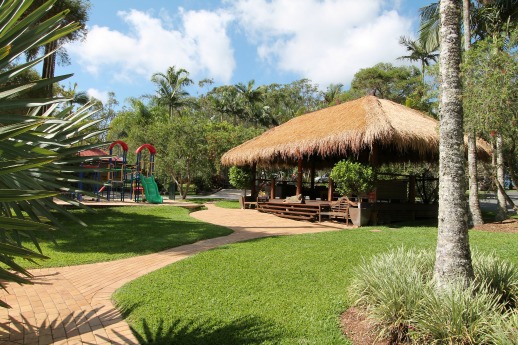 Many business owners, such as the Fletchers, find the process of selling, particularly potential buyers’ due diligence, an exhausting and sometimes invasive experience.

Choosing the next adventure

Following the cash windfall earned from a business sale, business owners can find it very tempting to make hasty investment decisions, or even plunge into another business.

In some cases this is the right decision, especially if the business owner is far from retirement age. But experts urge caution in the months following a liquidity event. It is worth taking some time to decompress before locking in plans for the next phase.

Quentin Fletcher says in the time after leaving his own business he ultimately found two businesses he believed would meet his goal of making solid returns with little work on his part. In the end, though, he let them pass.

“Even though that would have been fun and a challenge, I just didn’t want the stress anymore,” he says.

The Fletchers don’t consider their lifestyle today ostentatious, but that was never their goal. They are living comfortably without any debt and finding time to travel.

We can get started on your personal wealth plan

Before a business sale, decisions matter by the millions

It can take years to prepare a business for sale. Ben Hurley explains that in the lead up, good decisions really matter.

For business owners, not making a will creates a world of pain

At all costs avoid giving the state control of your wealth and business, writes Ben Hurley.

A plan for money (and life) after a business sale

Great at what they do, business owners can get lost and make bad decisions managing a windfall after a sale, explains Ben Hurley.